In 1962, Peter McMahon (1937-) married Alice Vaz Fernandes (1932-2016). She was the daughter of Antero Fernandes Soutelo and Angela Vaz and born in Porto. The Vaz family traced its roots back to the Tras-os-Montes region in the north east where many family members still live. In the early 1960s, Peter and Alice both worked in psychiatric medicine and met at Claybury Hospital, an asylum on the Essex/London borders now converted into luxury private flats.

Alice with her children Anthony and Jacqueline 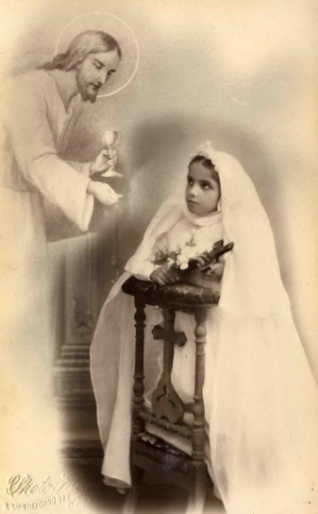 Alice dancing in the 1950s in Portugal