He married Catherine Mullen on 25 July 1907 in Killyclogher, Tyrone. They had four children during their marriage. He died on 19 November 1956 in his hometown at the age of 79.

He worked in psychiatric medicine at the Omagh District Lunatic Asylum and was a trade union leader in the health sector leading a strike in 1919. 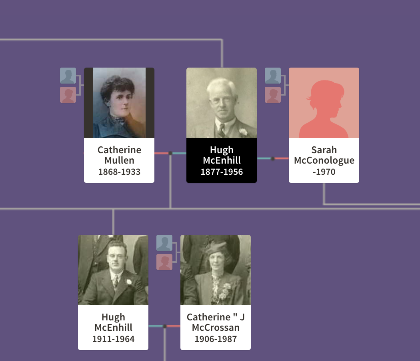